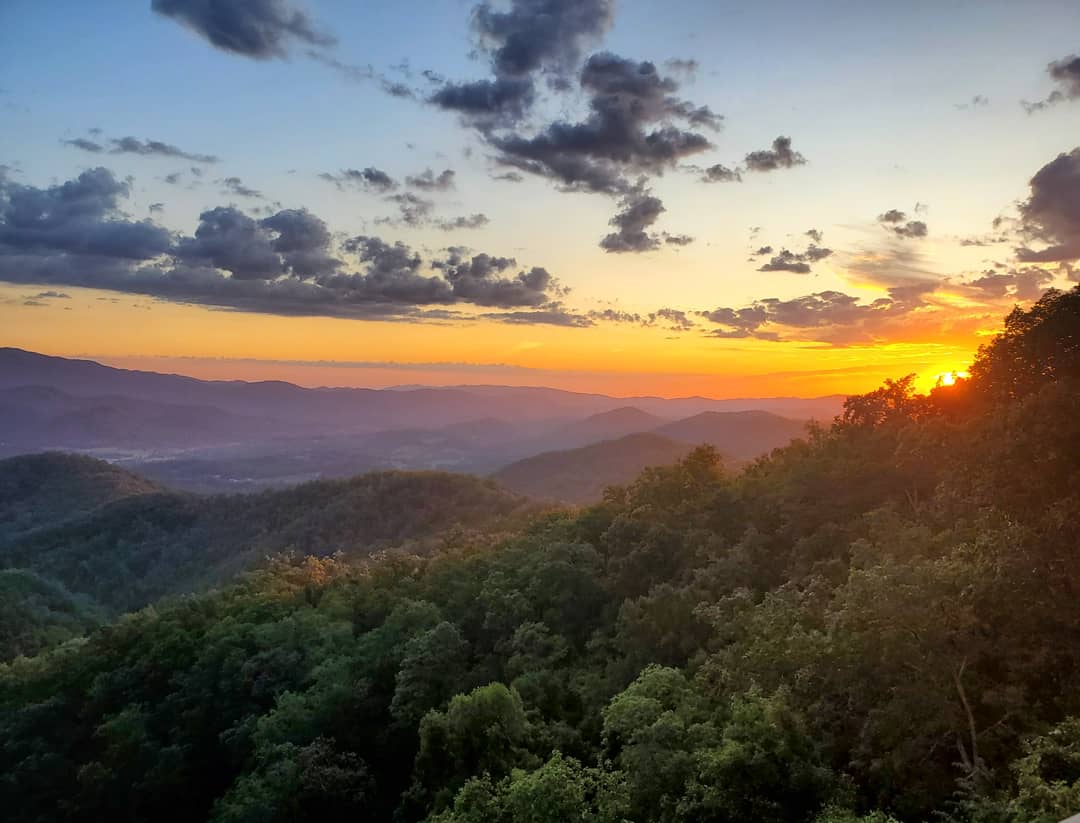 Warning: Discussions of self-harm and suicide.

I think we all look back sometimes and wonder how we got where we are today, for better or worse.

February is always a contemplative month for me, but even more so than usual this year as I mark off an anniversary. Ten years ago on this day, just past the height of winter, I decided I didn’t want to be here any longer. I attempted suicide, not knowing the way it would shape and change my life forever.

As a 17-year-old high school senior, my world seemed vastly different than today. But the biggest difference was simple: I felt my life had no value.

So many children grow up believing their self-worth contingent upon their performance, and I was no exception. I saw high performance as the key to success and happiness, and for a while, my life played into that idea: I was a high-achieving competitive swimmer and straight-A student. That was never enough. At age 13, I woke up at 4 AM to arrive early at practice and help my coach put in the lane lines. At 15, I made my first Junior National cut, and a few months later, at 16, I swam my first Nationals qualifying time. In the summer of 2011, I was one-half a second away from my years-long goal of qualifying for the 2012 Olympic Trials. Friends and family validated me for my athletic achievements.

And then, everything sort of fell apart.

Some of it is too personal and painful to talk about here, but I began to lose my childhood faith in God and goodness. My body started to change as puberty hit. An acute awareness of my physical self, compounded by stripping down to a swimsuit each day, led to my self-hatred for that changing body. At practice, my friends and I taunted each other with the word “fat,” using the term as a synonym for lazy, stupid, or just silly. The language we used took a toll; hatred for my body became an all-consuming obsession that lasted for years.

Always worried about saying or doing the wrong thing, if people would like me or not, my anxiety worsened and depression spread over my days like fog. My physical and academic performance suffered as a result. My dreams of going to Stanford, Berkeley or Princeton suddenly felt out of reach, as my times slowed and most college recruiters lost interest in me. I felt lucky to be recruited to Northwestern, and, like many teenagers, was excited to finally have the chance to get away from home when I accepted an offer to swim there.

It wasn’t until I took AP Psychology my junior year of high school that I began to understand how unhealthy my mental state was. It took me nearly another year to seek therapy. By then, I had little motivation to work on what was wrong.

In the winter of 2011-12, each day blended into the next. I had begun taking anti-depressants at the suggestion of my counselor. My brain, a spin cycle of guilt and shame, felt like the enemy, and I just wanted to make it stop.

Memories return of pitch-black morning swim practices where I missed every interval and wondered what kind of courage it would take for me to go home and kill myself. I pictured death the way I wanted it to be: a long, warm, never-ending sleep. The thought of such nothingness scared me, but the thought of continuing to live the way I was, for what I thought would be the rest of my life, scared me more.

The anti-depressant medication I took was supposed to make my brain feel better, but it made me feel coldly detached from reality. I began occasionally abusing prescription medication to numb the pain further, then self-harming to quell my guilt.

I was transitioning off one anti-depressant and onto another in February of 2012 when I knew with calm clarity that I was going to kill myself. I’ve written about this before, here, but suffice it to say that my opioid and anti-depressant overdose was mainly successful at bringing about a trip to the ER, hallucinations, a stay at a mental hospital, and a whole lot of vomiting, in addition to the impact to my family and friends I may never understand. Once I was in the back of an ambulance on the way to the psychiatric ward, I realized the consequences of what I had tried to do. I knew that I didn’t want to die, but I desperately needed something in my life to change.

After that, though, not much did change. I knew I’d never attempt suicide again, but I put up emotional barriers to prevent the type of pain that led to that attempt. I was cold, cynical, bitterly sarcastic, often unkind, in trying to build a shield. I continued to struggle with self harm, body image issues, and substance abuse until I ended up in the hospital a second time at age 19. At the end of my sophomore year, I felt like I’d recovered enough to perform well again, but my motivation evaporated when I dove into the water at our championship meet. Frustrated and disappointed, I quit swimming the next month.

It wasn’t any one event that changed my life, but instead, a series of events in which self-destructive tendencies landed me at what felt like rock bottom. And when you hit rock bottom, there’s nowhere left to go but up.

Slowly, things changed. People came into my life who were warm, open, kind and also imperfect. I began reading theology for class, which led to thinking more deeply about the faith I’d left in the past, and about redemption.

On a flight from LAX to JFK for a spring journalism internship, I read C.S. Lewis’ “Mere Christianity.” By the time I got off the flight, I was convinced that Christianity was worth another shot. Incrementally, I began to believe what I had read was possible: that I could live a purposeful life, forgiving myself and others while working to be more open and vulnerable.

In January of 2016, I resolved to practice gratitude daily. Nothing has changed my life more completely, bringing me a deep, fulfilling joy and helping me to battle against the easy cynicism our culture normalizes.

We must not be frightened nor cajoled into accepting evil as deliverance from evil. We must go on struggling to be human, though monsters of abstractions police and threaten us.

Slowly, I have made a truce with my body, recognizing and appreciating everything it allows me to do and the strength it contains.

Law school has taken its toll on my mental health, but I now have the foundational self-worth necessary to overcome the hurdles. Being surrounded by a community of supportive friends means everything.

The most profound impact of this deep depression was all it stole from me, unrecognized until recently. Depression stole my innocence, my joy, and even some of my friends. It stole my love for the sport of swimming. It’s only recently that I’ve begun to fall back in love with swimming, able to move past all the traumas I processed over the years while in the pool. I recognize and accept what depression did to me, but I am grateful for all I learned while battling it.

People wonder aloud why or how one gets to the point of contemplating suicide, without realizing it’s closer to many than it may appear. Without belief in our own worth, what’s the point of living?

It is vitally important to affirm and uphold every person we come across, even those who seem most abhorrent. Though I don’t like everyone, I believe each person is created in the image of God, endowed with an indentation of God’s holy spirit. Once you believe this, the only substantial choice is to look for that light in others.

Each day is a struggle in a different way for each person. As for me, I’m going to continue to choose walking in the light, hoping to share it with people who need it desperately, like I once did.

On this ten-year anniversary, I am filled with joy and a whole host of other emotions. If you are struggling right now, know that you won’t always feel like this. Darkness does not last forever. Remember your purpose; if you don’t know it, don’t stop looking until you do.

For once you were full of darkness, but now you have light from the Lord. So live as people of light! For this light within you produces only what is good and right and true.

Get Social with me!