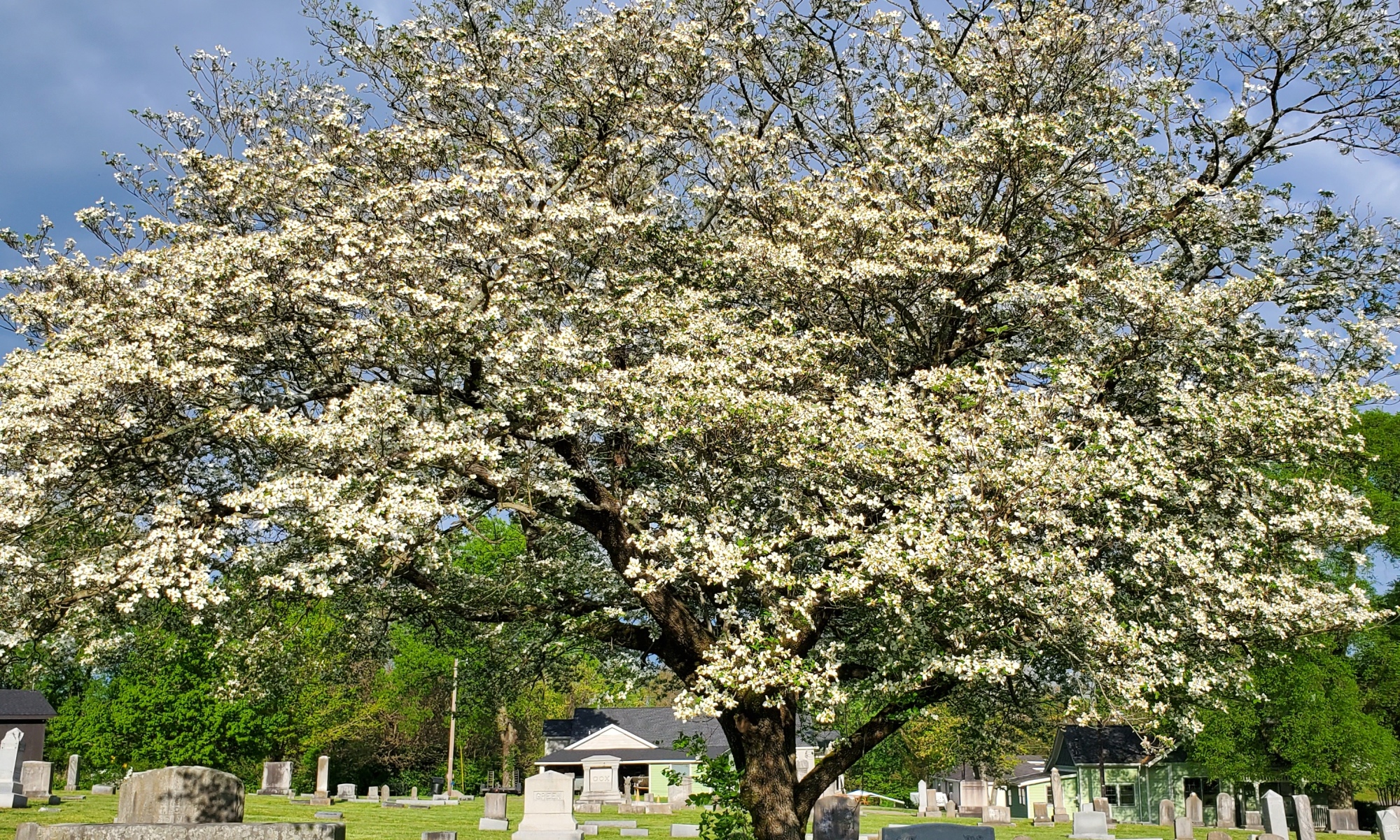 As Easter approaches, I’ve been pondering the events surrounding Jesus’ death and the role played by the disciple Peter.

I’ve long been fascinated with Peter; many believers can relate to his bold passion for the Lord, as well as his anger, impatience and occasional foolishness. 🙋🏼‍♀️

During Holy Week, my thoughts have centered on Peter’s ultimate denial of Jesus as his beloved teacher was sentenced to death.

This is a man who, the night prior, initially rejected Jesus washing his feet, until Jesus said this:

“Jesus answered, ‘Unless I wash you, you have no part with me.'”

‘Then, Lord,’ Simon Peter replied, ‘not just my feet but my hands and my head as well!'”

I get a chuckle out of Peter’s response, but it demonstrates his zeal for being a follower of Christ.

“Even if I have to die with you, I will never disown you.”

At first, he follows up on this statement. When the Roman guards and priests come to arrest Jesus in the Garden of Gethsemane, Peter uses his sword to cut off one of their servant’s ears.

Jesus rebukes Peter, reminding him of His own power and purpose:

“Put your sword back in its place,” Jesus said to him, “for all who draw the sword will die by the sword.”

After Jesus’ arrest, the Bible says the disciples who were with him fled, except Peter and “another disciple,” probably John. They followed Jesus to the high priest’s courtyard, where they waited to hear news of his trial.

As Peter warmed himself beside a fire in the courtyard, he was asked three times if he knew Jesus, was a disciple, and was in the olive grove with Jesus when he was arrested. He strongly denied each of these.

“Immediately a rooster crowed. Then Peter remembered the word Jesus had spoken: ‘Before the rooster crows, you will disown me three times.’ And he went outside and wept bitterly.”

Peter was ready for a fight. He knew Jesus’ arrival meant revolution. What he failed to understand was the form that revolution would take: not the retaking of Israel by the sword, but retaking and renewing spirits lost without God.

When he realized his purpose for following Jesus didn’t totally align with Jesus’ mission, he probably felt angry and lost. Instead of leading the disciples to revolution, his teacher was brutally put to death. I wonder what Peter thought and felt in the days between Jesus’ arrest, death and ultimate resurrection.

The story doesn’t end there, though. We know Peter felt remorse for his actions and sought forgiveness. In his brokenness, he was rebuilt.

When the other disciples doubted the account of the women who found Jesus’ tomb empty, Peter rushed over to see for himself. He was also one of the first to encounter Jesus after his resurrection.

After Peter’s denial, Jesus’ death and resurrection, you can imagine that Peter’s faith was shaken. Jesus took special care to speak with him, forgive him, and let him know his work for the Kingdom of God was just beginning.

Earlier in the gospel of Matthew, after Peter declares Jesus to be the Messiah, the son of God, Jesus renamed him.

“And I tell you that you are Peter, and on this rock I will build my church, and the gates of Hades will not overcome it.”

In Greek, the name comes from the word “Petros,” meaning “Rock,” as does its Aramaic counterpart, the name Cephas.

At the end of John’s gospel, Jesus challenges Peter three times: “Do you love me?”

There are various levels of significance this passage takes, with different kinds of love being referred to (you can read more in depth about that here).

Peter responds affirmatively to each of Jesus’ prompts: “Yes Lord, you know that I love you.”

Jesus then responds three separate times: “Feed my lambs; take care of my sheep; follow me.”

In his latest book, Pastor Tim Keller writes about a biblical pattern he calls “the Great Reversal.” This reversal is inherent in Jesus’ ministry: Instead of the Messiah people expected, who would come in power and glory, Jesus came to the world in humility and meekness, surprising his followers at every turn.

His ministry was not the political revolution the Jews hoped for, but one even more radical: a complete freeing of people from their sin. He lifted up people who were sick and poor. He healed those who were broken, both physically and spiritually. The ultimate reversal occurred when he conquered death and came back to life.

We can see the effects of this reversal demonstrated in Peter’s journey. Faced with his pride, he finally saw his weakness. Because of his true love for God, through recognition of sin and repentance, he was fully restored. Today, we see Peter’s ministry as vital to the founding of the early Christian church.

There is a message all believers can take from Peter’s life: those who love God will be tested. The world will break us, but God promises an ultimate restoration.

Like Peter, we have a choice: to acknowledge the sin we all carry, or to ignore it, letting it infest us with bitterness.

Once we see our sin, we open ourselves to the greatest gift of all: freedom into a good, everlasting life, bought through Jesus’ death on the cross.

Get Social with me!